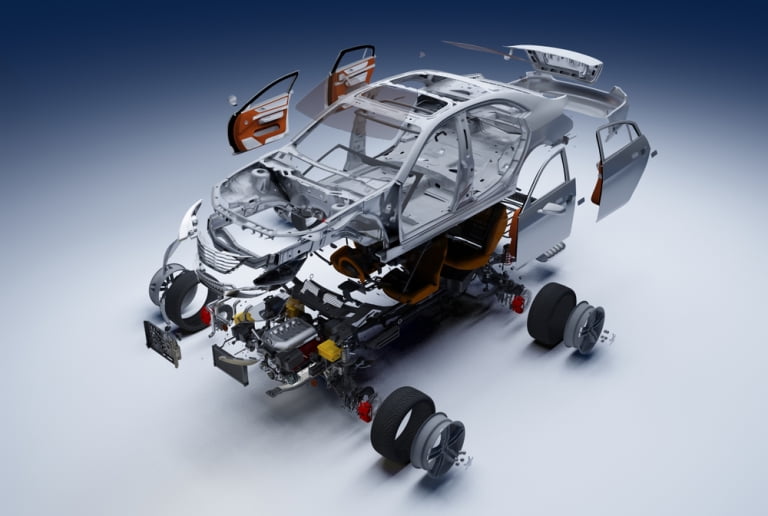 There are many car parts, which are used to make a car. A car consists of tons of small and big parts such as steering wheel, brakes clutch, accelerator, and many other accessories. All these parts must work fine for car to run effectively. If any of these parts turns faulty, they can create problems in driving a car and even cause an accident. If the fault is not addressed timely, it can increase the damage and repairing cost.

In this article, we will deal with some basic parts of a car.

Radiator has to be maintained regularly and for this, people need to test the coolant two times in a year. If radiator is not performing its task, it has to be replaced with a new one. You can either do the replacement by yourselves or call a professional. It is better to call a professional car parts repairing service provider as he can detect other problems and resolve them.

AC Compressor present in the car cools it. It is needed by the AC system to work efficiently. If there is no compressor, the car will not be cooled. The system is good for driving the car in the summer season.

Battery is used in storing the energy in the form of chemical. This energy is released by this car part in the form of electricity, which helps in running the electrical components of the car. Some of the things related to the car battery are as follows.

This is a unit, which lets the people know about the amount of current that can be generated by the battery and is supplied to the car.

It refers to the size of the battery.

AGM or absorbent glass mat is a type of design, which is used to absorb the sulphuric acid present in the battery. AGM prevents the spillage of sulphuric acid and helps in holding the charge better.

This is a device present in the car is one such car part whose task is to generate electricity by converting the mechanical energy into electrical energy. The electrical energy is in the form of alternating current. This energy is supplied to the electrical system of the car. Another task of the alternator is to keep charging the battery through mechanical energy. This energy is generated due to the parts moving inside the car. If battery has some problems, people need to check their alternator, which is having faulty voltage. This voltage may have overcharged the battery and has affected its functionality.

Two axles are present in the car, which are known as front axle and rear axle. These axles help in supporting the car where the hubs of the wheel are attached to the car. Suspension system also consists of axles. The task of these axles is to transport the power from the engine to the wheels. The wheels are linked in such a way that they are able to handle the weight of the car.

These are some of the basic car parts that are used to drive it. Some more parts are brakes, shock absorbers, muffler, and many more. The car runs due to the combined efforts of all its parts. Thus, it is essential to take good care of each part and take your car to mechanic on time. 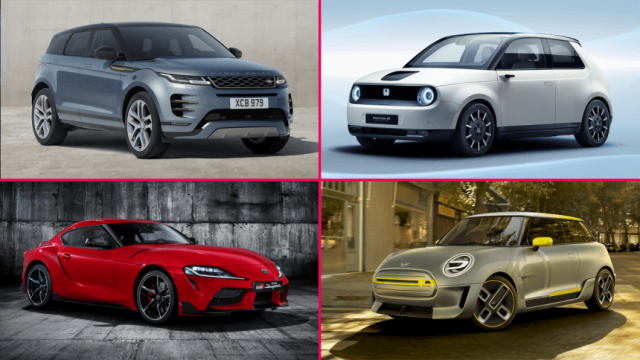 UK’s Most Popular Car’s on the Road Right Now

Car is a necessity that everyone needs in life to freely and easily move to perform regular tasks. The car purchase trends in the United Kingdom were decreased in the previous year by 6 per cent and it was the same in the year 2019. The statistical figures of the past year suggest that diesel consumption is also decreased by 12 per cent. The new models of the cars that were introduced in the year were mostly the electric and hybrid cars which reduced the need for diesel as a fuel.

Following are the most popular cars on the UK’s roads right now.

These are all the cars that were in the top-selling list in the UK in the following year. As their details tell about the innovation and extra features that are introduced in them while solving the major concerns of people. These are the reasons the cars could make their place in the leading categories. 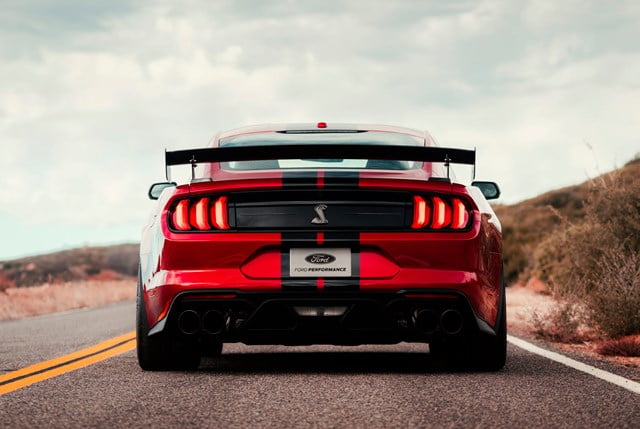 How Much Horsepower Does a Chip Add to A Car?

Who does not like to increase the performance of their car and have it customized according to one’s requirement? As the computer chips were introduced in the cars by the auto manufacturers the secondary market mechanics went one step further finding the go-to ways. It has been a major car update now that everyone wants to do in their car and live life with maximum performance. People who were not satisfied with the default performance of their cars now get it customized by the mechanics on their desired changes. Following are the factors that will help you understand how much horsepower a chip can add to the car.

Factors on How Much Horsepower a Chip can Add

The exhaust system is one of the main components of the car where all the difference is made. Exhaust being the direct support to engine unit of the car all chip tuning solutions you make in your car won’t be able to go well if your exhaust system is problematic. After the customization part, the engine has to work and take most of the pressure on itself so it is essential to provide it with enough support that it doesn’t go dead. Having exhaust taking all the heat out of car directly impacts the performance of the car.

Condition of a vehicle also plays an important role in defining the performance of the car after getting chip tuning. If the car is in bad condition, old and not maintained well then the chip tuning will not show more results. It’s just like how healthy your body is better the impact will have. If the condition is not good then it does not matter if you tune or not the components of the car will not be able to make much difference in the horsepower of the car.

Fuel ratio is another component that we need to look into to see the horsepower speed changes in a car before and after the installation of chip. Fuel ratio can be varied using the chip installation in the car. It changes the vehicle’s fuel consumption. When the car is set on an efficient and effective set of variations then it takes less fuel and gives maximum results as of in the speed. Depending upon the variation in the fuel consumption detail one can see the changes in the horsepower of the car.

Majority of the technicians suggest that better the breath feature will be higher the horsepower it will result in. Some people have air devices installed in their vehicles that make sure that an increased number of air comes in the car to cool down the heat of the exhaust. The main purpose is to support the exhaust system so that it can work properly and effectively without getting heated up from the fumed gases in it.

To conclude, chip tuning is a thing that can impact the speed of the car but for it to have higher results or performance it is highly important to look at the detailed components that work together and result in the increased horsepower of the car. 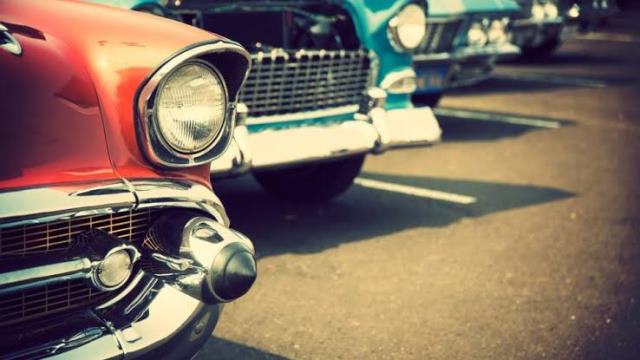 People passionate about automobiles are in luck because they have a great chance of finding a career that will make them happy and offer financial stability as well. It is a growing industry that is not showing any signs of slowing down which means that it has a lot of career opportunities to offer.

Whether you are interested in the engineering of the automobiles or their design or their features or any other aspect of the cars you will be able to find a career option and become part of the industry you are passionate about. Before you decide to take MOT classes in UK you need to figure out what career path you want to take.

Here are some of the best career options available to car lovers.

If you are interested in the working of the car and the parts that are present under the hood then becoming a mechanic is an excellent career option. The mechanics get to take a look at the engine and other parts of the car, identify the problems and find solutions. When you become a mechanic you have a variety of job options. You can start working with a dealership service center, municipal garage, and local garage and if you want then you can open up your garage after getting some experience.

If you like paying attention to the details and are highly interested in the design of the cars then becoming a restorer is a good career choice for you. When you are restorer you will get to work with new and old car models. Restoring car to their former glory is a satisfying process.

If you love cars and are interested in the design of cars and have plenty of ideas about better designs then become a designer is a great choice of career. You can use your creativity and precise drawing skills to create a working prototype. By becoming a designer you can make a huge impact on the future designs of the vehicles.

Becoming a car salesperson is a good career option. There are so many car dealerships where you can find a good job. You can choose a dealership that sells your favorite brand and you will surround yourself with the best and newest models. You can help people in finding a good car. You can also use your passion and knowledge of the automotive industry to help people in finding the parts they need. If you have a business degree then you can also manage a store or open up your own.