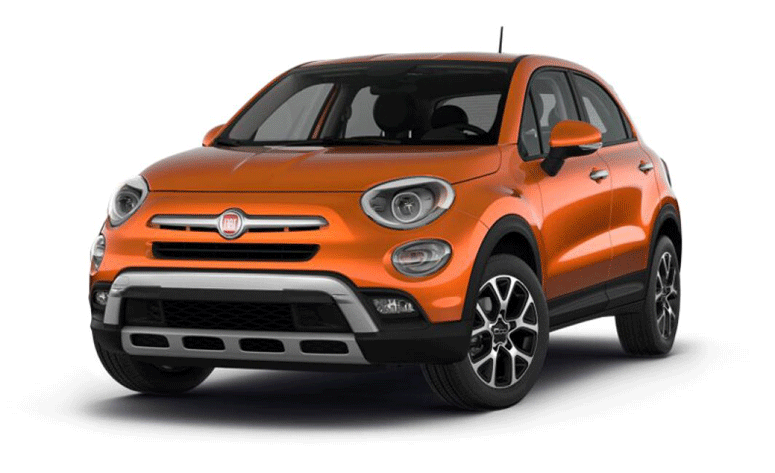 Fiat has finally decided to renovate its 500X model after several years of getting out of the news. Now finally the crossover returned to the news with new looks across the model. It has the new interior, loaded with a number of new technologies, the body has been tweaked to give the model a facelift and under the bonnet, it has major changes, where the engine compartment was modified with new engines. This ageing crossover has now become a versatile model again it is expected that the vehicle would appeal the buyers in the UK and Europe. The vehicle has been turned into a new age Fiat with the instigation of new Fiat engines across the range. Previous models of the 500X were not that rich in modern technology but this time Fiat has not only tweaked the interior of the vehicle for extreme comfort but at the same time the Italian automaker has loaded the interior with connected technologies of the modern era where the gadgets like Apple CarPlay have been added to the gadgets list. So there would be refreshed and refined looks and new technologies would be available inside and outside.

It has already been confirmed that the changes have been made to the Fiat 500X body, engine compartment, and interior. However, the changes have been split across two trims of the 500X model where Urban and Cross trims have separate changes. Both models have tried to mirror the 500L sibling on the power and styling but at the same time, Cross trim gains a stronger and faux rugged body with aluminium alike skid plates at the front of the vehicle. It comes with beefy bumpers and alloy wheels of different designs and shapes. The cross trim has also its class-leading version called Cross Plus which is even muscular with new engine options and tops the range of the 500X models.

On the other hand, meanwhile the Cross trim has more body tweaks, the Urban trim also receives new bumpers to give the model a dashing look from the front and at the same time the rear end has also been tweaked to bring the model up to date. New daytime running LED lights have been given on the model, however, the rear LED lights cluster has been offered as standard on the entire range. However, the Cross models have the LED lights as a standard feature.

The interior has almost the same design as it was in the previous models but there are a number of tweaks have been offered to give it a fresh look. The new interior has a redesigned instrument clusters with new features and even more advanced technologies and gadgets. Both trims Cross and Urban have been fitted with new steering wheels with some controls on the steering wheel. The interior has been powered by a redesigned switchgear to improve the intuition of the driving environment inside the vehicle. There is no doubt that overall technology has been improved greatly. All the 500X trims have been introduced with new in-dash infotainment system where traffic lights recognition system, lane keep assistance and mapping has been offered as standard. However, other features like the blind spot detection system, an autonomous emergency braking system and adaptive cruise control system have been offered as optional features across the new 500X model lineup. Fiat has given a full-time attention to the car connectivity systems this time and boosted up their old outdated features in this car. There is a seven-inch infotainment console display with touch controls and it includes the Apple CarPlay and AndroidAuto connectivity systems as standard across the model lineup. For the navigation features, a tom-tom navigation can be used through Fiat UConnect system.

The Fiat 500X models have received the new range of engines of Fiat Chrysler group. These same engines have been added to the Jeep Grandee vehicles and kicking the massive power and performance at the same time. The old generation 1.6 litre naturally aspirated engines were capable of generating 108 bhp but the new engines are able of generating 118bhp from their 1.0 litre three-cylinder setup. Further mated to the six-speed transmissions with the dual clutch system. Only petrol engines have been offered for now. The all-new Fiat 500X prices are starting from £16,995 for a base Urban model equipped with the 1.6-litre petrol engine. However, the models with 1.0-litre engines are starting from 18k GBP in the UK. 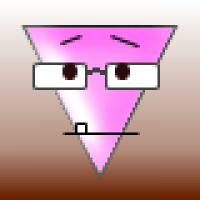